A Description of the Scope and Content of the Hornbeck Collection 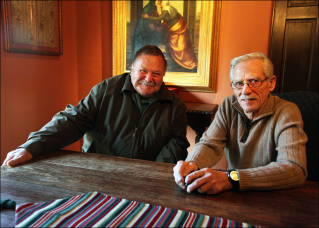 Our prime focus is with regional considerations borne of a number concerns, not the least of which include the following: