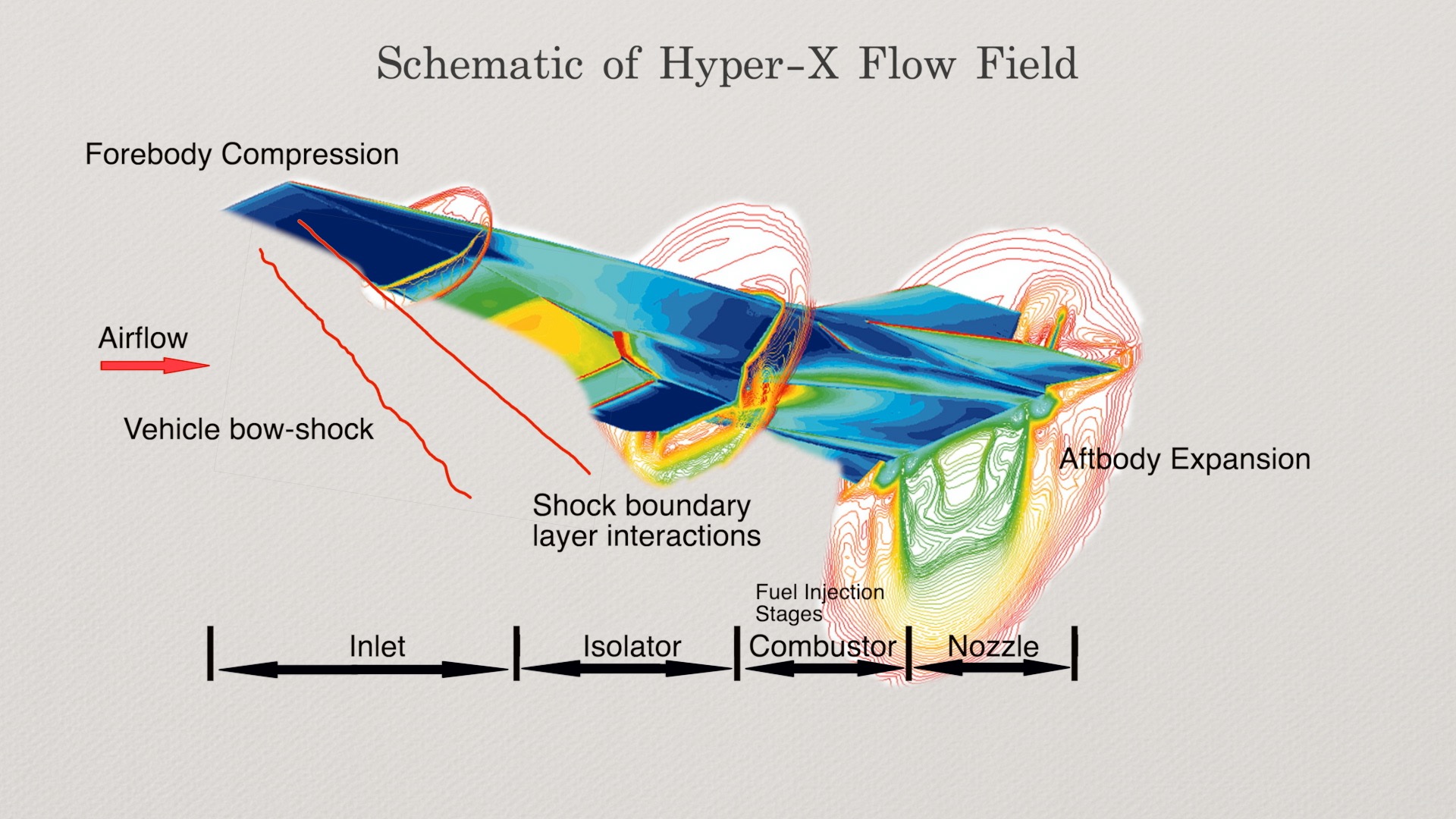 An Introduction to the University of Oxford Low Density Wind Tunnel

Following the ceremony dedicating the RND Amphitheater, my old friend Kevin Owen asked if I might produce a documentary video on a wind tunnel at the University of Oxford. I knew Kevin to be extremely knowledgeable about wind tunnels and that Andrew Owen worked with wind tunnels at University of Oxford. What I didn’t know is that both Kevin and his son Andrew Owen have Doctorates in Engineering from Oxford, and that they had worked on two of the most exciting projects in history – the fastest plane to ever fly (Hyper-X, X-43), and the Mars Pathfinder project that was managed by my first professional employer – Jet Propulsion Laboratory/Cal-Tech.

I have a small range of experiences with wind tunnels – Sunlaw used them extensively to model air pollution technologies, gas turbine performance. During my JPL days, I used to love eating my lunch inside the abandoned and massive hypersonic wind tunnel building that had the employee gift shop on the second floor. It’s been over 40 years since I ate those lunches, and it still makes me smile. Giant compressors, and a lot of pipes. Great place.

The video focuses on two projects tested in the Low Density Wind Tunnel (LDWT),which can continuously simulate conditions on Mars, and very high altitudes on Earth. Lift, drag, and heat transfer can be measured on magnetically levitated test models in the LDWT while being held in place with just magnets. The test model angle of attack can also be rotated to test performance when the hypersonic flows hit it different ways.

Think about that for a moment. Inside the tunnel the flows are blowing over 4,000 miles per hour, and the model plane or satellite is being held in mid-space by magnets – suspended, not attached to anything. In one scene a heater mates to the levitated test model, and heats it to the desired temperature (which they can tell because of a special paint that changes color), then retreats out of the flow. They also rotate the model so it gets hit more on the top or bottom than directly head-on. And it stays there in mid-space. In 4,000 miles per hour. That’s some amazing engineering. The engineering blew me away when I saw the videos they gave me to work with.

Andrew and his father Kevin Owen both earned D.Phil degrees from the University of Oxford. This video is a tribute to their mentors Professor Terry Jones and Professor Donald Schultz.

Following are excerpts of text from the video.

The Oxford Thermofluids Institute research on hypersonic flows began in earnest in 1960, although interest in the field dates to the 1940's. Founding leadership was provided by Professor Douglas Holder, followed by Professors Donald Schultz, Terry Jones, and Peter Ireland.

The Tunnel operates at densities and Mach numbers of particular interest for hypersonic propulsion and planetary re-entry, and is equipped with a magnetic suspension and balance system for levitation of test models.

Optical feedback loops are used to enable the measurement of lift and drag, and magnet strength are varied to hold or change test model positions even as they rotate.

The Tunnel is used to conduct basic and applied research on lift, drag and heat transfer; and produces continuous flows with high Knudsen numbers (the space between molecules) representative of the atmosphere at high altitudes, in vacuums, and the atmosphere of Mars.

Mass and drag were the limiting factors for the Pathfinder mission. Mars atmosphere is 1/100th the density of earth. Pathfinder had to enter at the right speed and angle or it could burn up, be thrown off course, or even skip back into space. The Martian atmosphere had to be used to slow down Pathfinder from 12,000 mph to 0 before landing using its heat shield, parachutes and retro-rockets. Pathfinder had to pause fifty feet above the surface to lower the rovers safely to the ground.

When entering Mars atmosphere the spacecraft withstood temperatures on its heat shield of 1600 degrees C, even while the air pushed to its sides reached temperatures of over 5,000 degrees C. Pathfinder landed perfectly.

The video has side-by-side pictures of the tests at Oxford, actual footage from Pathfinder as it landed on Mars, the extraordinary and unique actual Image of Pathfinder landing that was coincidentally taken by an orbiting satellite, Pathfinder video and animation provided by JPL/Cal-Tech, JPL's original "back-of-the-envelope” drawings, and actual control room voices during Pathfinder Entry, Descent and Landing.

In 2004 the 2nd X-43 achieved first flight of a thrust-producing scramjet powered vehicle with full aerodynamic maneuvering surfaces, and “became the fastest free flying air-breathing aircraft in the world.” Later the third X-43 set several airspeed records, including the fastest aircraft at Mach 9.6 (7,000 mph). The previous record was Mach 5.

Scramjets only operate at speeds in the range of Mach 4.5 or higher, because at these speeds "engines compress the air prior to combustion using the "ram" effect as the air slows down on meeting the vehicle.” SCRAMJETS (Supersonic Combustion Ramjets) have been studied since the 1960's in Oxford wind tunnels. (Hypersonics at Osney Lab, by Terry Jones, SOUE News, 2003)

A scramjet aircraft could technically shorten the 19 hour flight from London to Sydney to 2 hours, launch satellites to orbit, and be a factor in national security.

The video has historic footage of the first use of Mag-Lev on an aircraft (non-axisymmetric body) in a hypersonic wind tunnel, pre-flight animations, and video and control room audio of the actual flight.

Kevin Owen was invited by the Nasa Hyper-X team to join them in the control room at what was then the Dryden Flight Research Center to observe the mission. The Project team toasted their success with Coke and cookies.

Current areas of research within the Oxford Thermofluids Institute Hypersonics group are:

Hyper-X research was conducted in conjunction with Complere, Inc. with support from NASA Langley Research Center under contract L-6756.

Brandenburg 32-3 Woodland
Brandello 31
(by the Brandenburg 300 Project; arranged and performed by Robert Danziger)

Printing is not supported at the primary Gallery Thumbnail page. Please first navigate to a specific Image before printing.